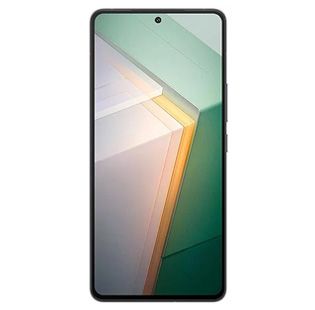 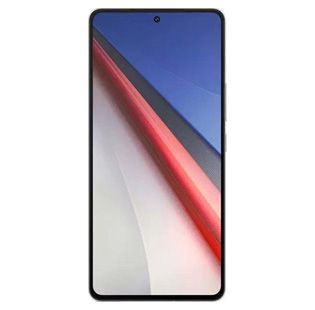 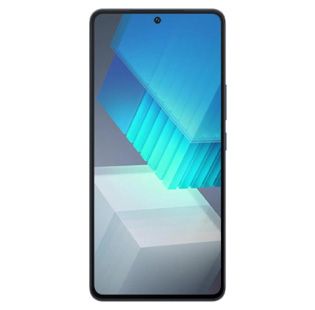 Become a largest and popular brand on Android smartphone business industries, Samsung already can proven their quality with bring many interesting Android phones to the market that we can seen today.

Their product almost loved by all user, because Samsung succeed creating Android phone with very well quality, not only that Samsung also succeed bring many popular flagship Android phones to the market and their product always got high attention by many people around the world.

This is very reasonable, because Samsung itself already had long story journey in this business industries, several years ago before mostly china smartphone maker join to the global market, Samsung success dominated Android phone business market.

Because, their product have a thing that people needed and loved, such as from the technology used and they also often bring some unique innovation that make their product just like come from the future.

About the community itself, Samsung also have very largest online community member, all thing can you get easily if you using Android smartphone from Samsung, because from the community forum itself you can found many interesting things such as for advanced user guide, some important resource and also for many thing about mod you phones, that all can you find easily from the internet.

The proof is Samsung already published and created many important resource for they user, such as many thing productivity tools, multiple source code that available for public, open source program and multiple resource like firmware or so on.

What is Samsung Android USB Driver ?

Samsung Android USB Driver is the special driver that officially provided by Samsung for supporting and focused to the all their Android stuff product.

In the mean, not for Samsung Android smartphone product only, this Driver also can support other product by Samsung that already powered by Android OS.

Several different things are this driver come with installer, so the user can easily to installing them to their computer. Then, this driver also included some extra parts exclusive by Samsung, that all needed to supporting all their software and product based on Android OS to get smoothly connected to each other.

Just same like the other USB Driver, Samsung Android USB Driver also have the main function to ensure connection from the Android phone can connect to the computer without any issues.

Since Samsung have many multimedia and productivity tool for their Android smartphone, so this driver is very important to use, if not the software tool can't be use properly because can't detect and analyze the connection from Samsung Android phone.

The other important thing about the main function of Samsung USB Driver is because Samsung already created in house chipset that called Exynos, so for supporting their Android phone product that powered by Exynos CPU can keep connected to the computer very well, in other word this driver is very needed at this situations.

This is the fact that you must know it, that is you can't get the driver that can fully supporting Exynos CPU anywhere if not use the Samsung Android USB Driver that officially provided by Samsung.

For the advanced purpose such as for flashing activity, this driver also very needed to use for the main requirement, because almost all third party flashing software that available at community forum such as ODIN Flasher Tool.

They need this driver that must already installed on your computer before can do flashing firmware activity, just like that we've been said before Samsung Android USB Driver became very important driver that must you have, specially if your Samsung Android phone powered by Exynos CPU and you need do some technical activity such as for developing or also repairing your phone.

Only for Windows OS user

From official Samsung page, this driver only available for Windows user only, in the mean sadly for other desktop OS user they can't be use this driver, because they will not officially supporting by Samsung.

For the best practice, Samsung Android USB Driver should installing minimal at Windows OS 7 version, but this driver can support to the latest of Windows OS version such as for Windows OS 11 version.

At this site we are provide this driver directly for you, this driver loaded from the official Samsung support page without any modification or make some anything change at the file resource, in the mean this driver will be very purely same as the original resource from the Samsung side.

In some case, the latest version will have bugs at very minimal or they will not have any bugs anymore and maybe some official software tool by Samsung that you used today it require the latest version of Samsung Android USB Driver can to get work properly.

So, using the latest version of this driver will be very ideal thing that should you do, here the several version of Samsung Android USB Driver that you can downloaded directly from our site :

After the download process complete, always remember to extracting them by from the zip archive by using password that already provided above before you go to the installation process. However, sometime if the latest version of Samsung Android USB Driver available for the public use, you can easily to upgrade them.

That you must to do is download the latest version from the download segment above, extracted them and the last you must opened the installer app again from the latest one, If the windows notice appear like this bellow.

Thus, the Samsung Android USB Driver is very important part that must you have and installed at your Windows computer, this driver will drive more beneficial things if you want use it any technical purpose such as for repairing you device, developing some apps or system and you may need connect your Samsung Android phone to the official Samsung software tool such as SideSync app.

Without this driver support, you may find some issues especially if you use Samsung Android phone that powered by Exynos CPU, once again without this driver you may can't do any urgent activity such as helping you phone out from dead by doing flashing method.

In the end, this driver also will got version update officially by Samsung on specific time, typically if there was a latest version release, we will add them to the list, so you can always use the latest version to the best experience for any needed.